Here at Sands By The Sea Motel, we take pride in being a locally owned and operated business. We love to share our knowledge with our guests about the history, local restaurants, and other exciting locations.

Nicknamed, The Pine Tree State, this land is well-known for its plethora of trees among other things.

Here are a few interesting facts about Maine:

Planning a trip to The Pine Tree State? Book your accommodations with Sands By The Sea Motel! Our locally owned and operated motel is the perfect location to begin your journey through Maine. Check rates & accommodations here

Sands By The Sea 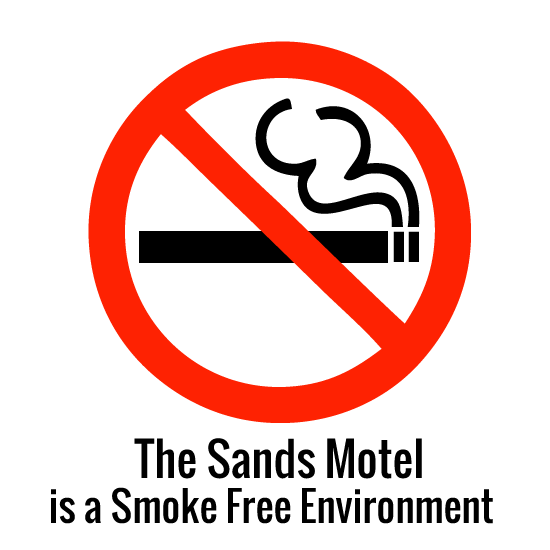